Jamaica is the largest island in the Commonwealth Caribbean (wiki) at 10,911 sq km (4,213 sq mi).  It is 90 miles south of Cuba; 120 miles west of Haiti and Dominican Republic in the western Caribbean Sea and less than 2 hours flight from Miami Florida.

The island is divided into 14 parishes, each with its unique personality and is the largest English speaking Caribbean island with Kingston as the capital city.

Culture-2 - Belief is a fundamental part of culture. Whether it is religion or superstitions, these are very much part of the culture. When it comes to religious practices, Jamaica has more churches per square mile than any other country in the world.

Map of Jamaica – With year round sunshine, beautiful beaches, historical sites and many beautiful attractions; enjoy your vacation as you relax by the beach with a cool beverage of choice with reggae music filling the air in the background.  A nice way to melt away the stresses of life!

Visa Requirements - Jamaica welcomes all law abiding visitors and for the majority of countries no visa is required...a valid passport is a must though... 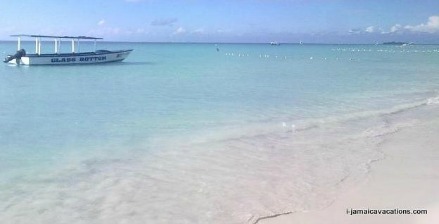 The Spanish Town Square now known as Emancipation Square was the seat of government during the rule of the Spanish and British.who eventually moved it to Kingston. 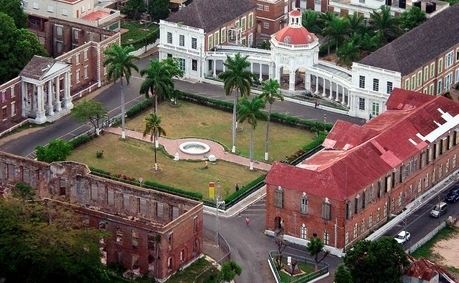 Jamaica remains a sovereign state within the Commonwealth of Nations and has Queen Elizabeth II as head of state represented by a Governor General.  However, the head of Government and the Prime Minister hold full legislative powers of the Country.